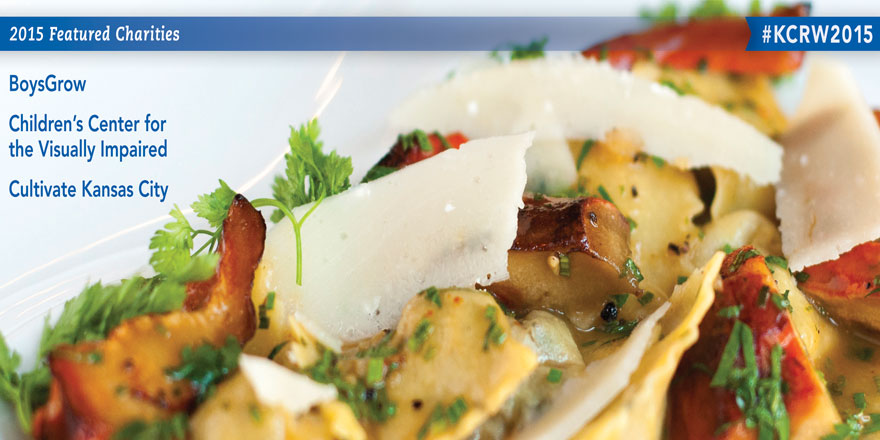 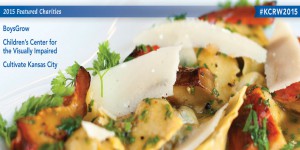 BoysGrow (www.boysgrow.com) – Founded in 2010, the mission of BoysGrow is to teach entrepreneurism to urban male youth in the Kansas City area through farming and agriculture. The organization operates two working farms maintained by male youth, ages 13-16, from throughout the metro. Participants use fruits and vegetables grown at the farms to create products such as ketchup, salsa, barbecue sauce and hot sauce to be sold in local restaurants and food stores.

Children’s Center for the Visually Impaired (www.ccvi.org) – Founded in 1952 in the basement of an area church, CCVI has grown to serve more than 300 children annually from birth to age eight in the Kansas City metro with visual impairments. The center offers programs for children and their families including a food program designed to teach children with visual impairments positive eating habits, leading to the development of good health and positive social skills.

Cultivate Kansas City (www.cultivatekc.org) – Founded in 2005, the organization works to grow food, farms and communities for a healthier local food system in the Kansas City area. Beginning in 2015, Cultivate KC will take ownership of Beans&Greens, a program to provide incentive to those receiving government assistance to shop at local farmers markets. The program matches dollar for dollar EBT, SNAP or other assistance-program monies spent at farmers markets, allowing low-income families to effectively double their budget when purchasing healthy, locally produced items as well as bringing new customers to local farmers.

Announcing the new charitable partners also sees the departure and a fond farewell to Harvesters – the Community Food Network as the beneficiary of the first five Kansas City Restaurant Week events. Due to the tremendous support of Kansas City and visiting diners, nearly a half-million dollars was raised for Harvesters over the course of the last five years. This amount translates to nearly 2.5 million meals provided to the hungry in Kansas City.