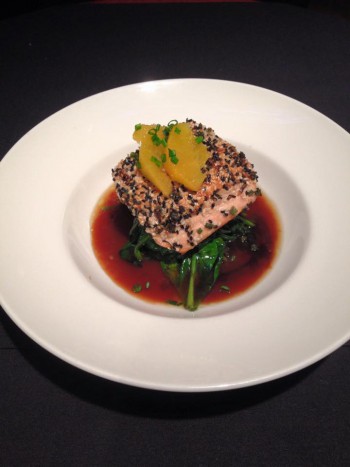 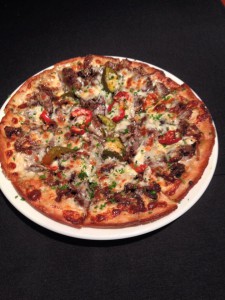 The bar menu at Sullivan’s Steakhouse Leawood now features exciting updates. While traditional favorites such as Cheesesteak Eggrolls and Blue Cheese Chips remain on the menu, new dishes now include items such as: 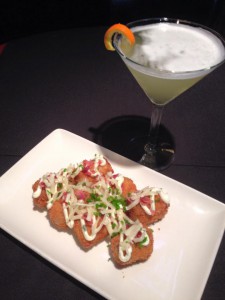 The menu is featured daily in the Sullivan’s bar area. During Swingin’ at Sullivan’s, the restaurant’s bi-weekly happy hour on Thursdays and Sundays, select items are $7.