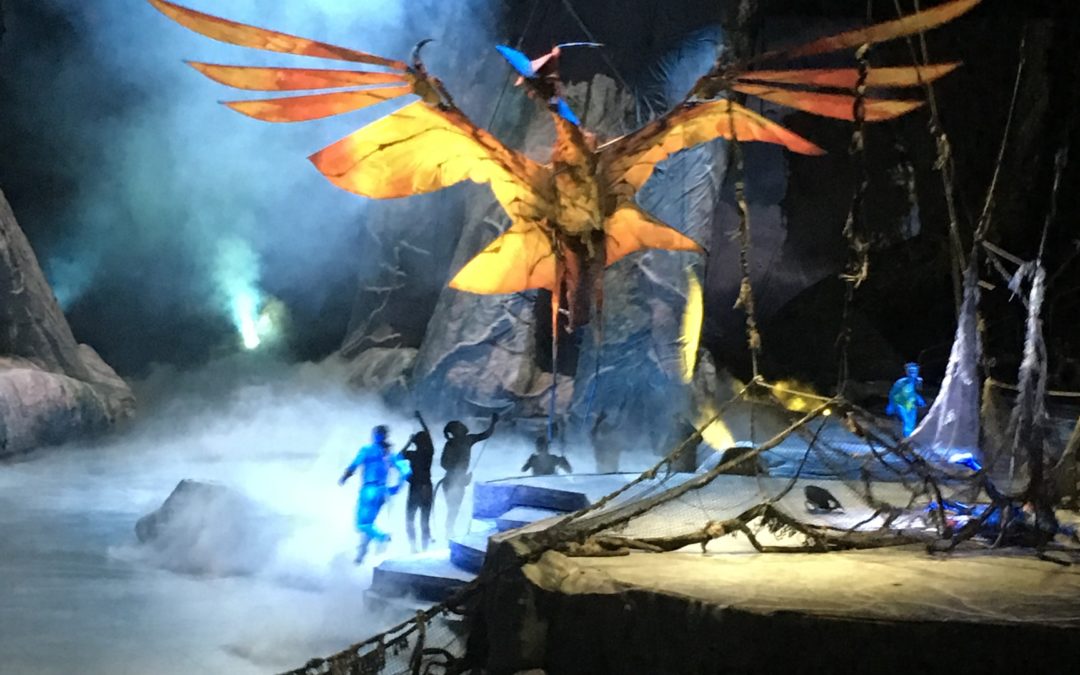 Cirque du Soleil’s Toruk- The First Flight recently had a run at Intrust Bank Arena in Wichita, Kansas as part of its North American tour.

I had the chance to attend a show and was amazed at this theatrical production. This visually stunning performance takes over 25 semi trucks full of props and equipment to put things together. After watching the performance I know why. As you read other reviews, I am sure everyone will be different as to how they interpreted the show. One thing I am sure we will all will agree on is the splendor of the scenery and special effects. 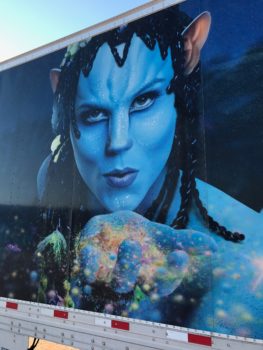 Set thousands of years before AVATAR on the planet Pandora, the story follows two young Omatikaya boys who have to find Toruk to help save the Sacred Tree of Souls, after the Shaman has a vision of molten lava threatening to destroy it.

As the boys travel in search of the great bird Toruk, they encounter various tribes along the way. Each scene is full of color and brilliance and include the talented Cirque du Soliel acrobats performing mesmerizing stunts indigenous to their tribe. 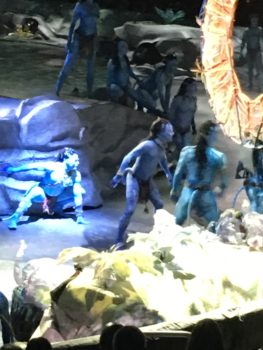 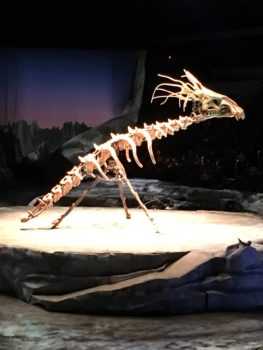 The added addition of the story teller helps to narrate what is happening as the show as it is spoken in the Na’Vi language. 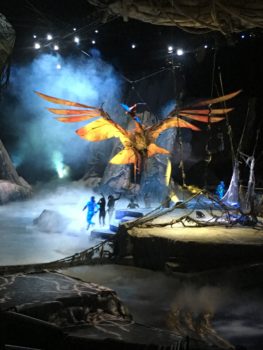 The option of downloading the TORUK app allows the audience to interact at certain times during the show. A notification from the app gives instructions on what to do. Avid fans of James Cameron’s AVATAR will certainly enjoy the detail costuming of the Na’Vi people and culture as he helped with the production of this show. 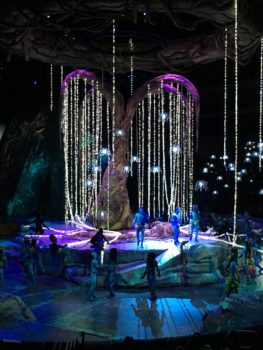 Although having the narrator helped, at times I found it a little hard to follow. However, I thoroughly enjoyed the magnificent talent of the acrobats and performers. The costumes, scenery and visual effects are like nothing I have ever seen and certainly up to par in comparison to the their flamboyant and extravagant Vegas style shows.

In addition to all of the props and equipment, this show is literally a traveling city with mobile kitchens and more including doctors on staff to assist the cast and crew when medical care is required.

For a list of city and tour dates for the show visit the Cirque du Soleil website.